Fluorescence-correlation-spectroscopy is a highly sensitive optical measurement method. Fluctuations in the fluorescence emission intensity over time are recorded, which are caused by individual fluorophores that pass through the detection volume. With FCS, among other things, diffusion constants, concentrations and bonds between different diffusing species can be determined.

A prerequisite here is that the readout rate of the detector is several orders of magnitude higher than the typical residence time of a particle at the focus. For this reason, today, avalanche photodiodes are mainly used for FCS as these can detect single photons.

The combination of FCS with TCSPC is called FLCS (fluorescence lifetime correlation spectroscopy). In this method, time-resolved detection of fluorescence is used to separate the contribution of different processes to the measured signal. 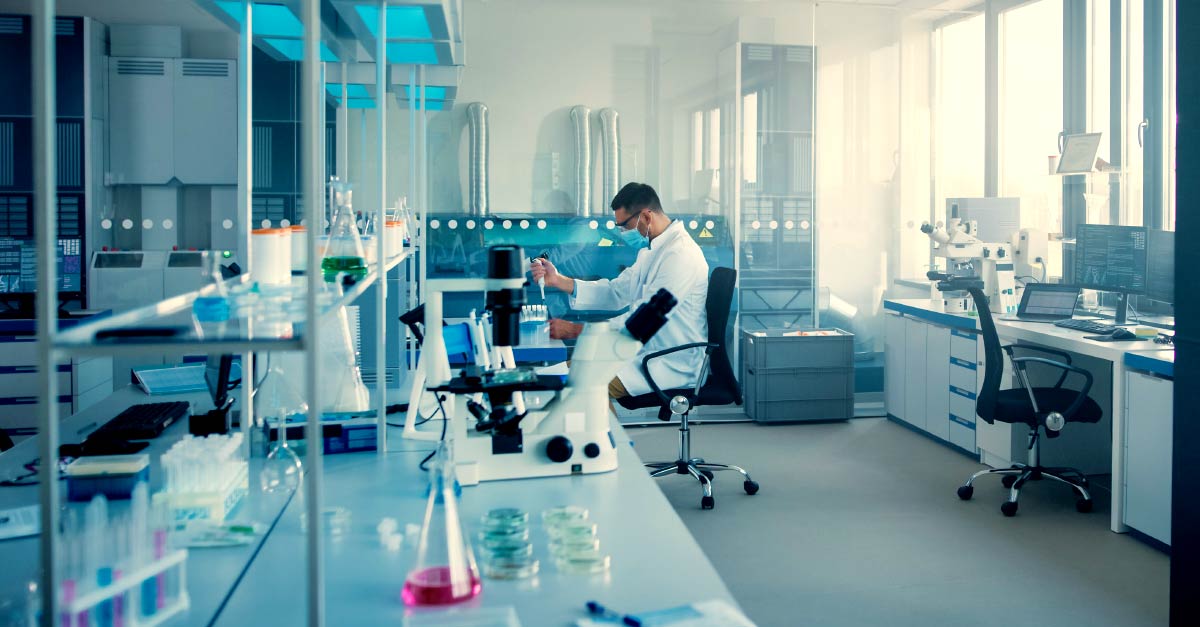